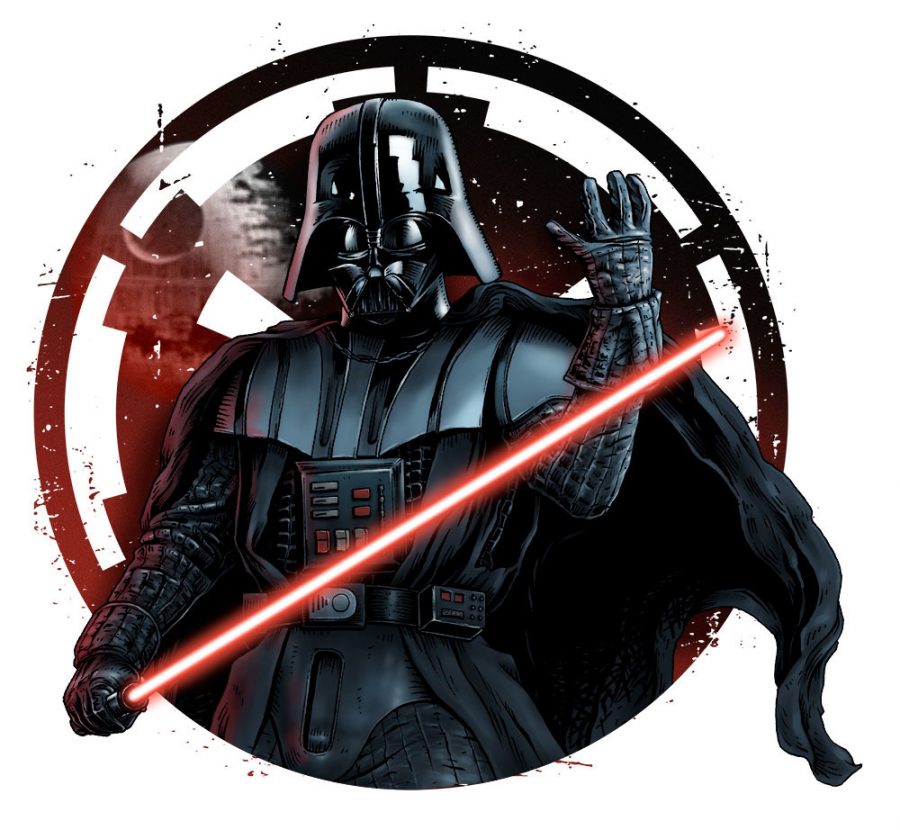 Star Wars Jedi: Fallen Order is an action-adventure game developed by Respawn Entertainment and published by Electronic Arts. It is set after the events of Star Wars: Revenge of the Sith. The story follows the main character, Cal Kestis, and he is one of the last Jedis in the whole galaxy.

He is being hunted by the Galactic Empire while trying to restore the Jedi Order. There’s a device that has a list of names of young Jedi users which Cal has to find before the Empire gets to it first. Cal has a little companion called BD-1, which is basically like R2-D2 or BB-8.

Of course, the best thing about this game, or anything in the Star Wars universe, is the lightsaber. The lightsaber combat against the Stormtroopers or any enemy is very satisfying.

Using force powers is also very satisfying. Exploring the different worlds is fun since Cal can wall run and double jump around everywhere. If you look hard enough, you can find secrets which unlocks customizables for your character.

The game does have some technical issues. Whenever I was rushing through the world too fast, the game would freeze for a few seconds since my PS4 Pro was trying to load in the rest of the world.

When enemies would first load in, their models would be in a frozen T-pose position for a few seconds, which kind of ruined the immersion a little bit but was kind of funny to look at.

I also played the game on a harder difficulty, which almost made me pull my hair out since the enemies were so hard to kill.

If you can block at the right time you can reflect a blaster shot back at a Stormtrooper, or parry an attack from a lightsaber and any melee weapon. Since I played on a harder difficulty, doing this at the right time made it hard for most enemies.

The final boss almost made me throw my controller through my TV because every time I died, it would take FOREVER for the game to respawn me near the recent checkpoint and that made me frustrated very easily.

The final boss also had a really hard fighting pattern I had to learn so I would not be one-hit K.O’d every single time. (I died a lot)

I almost had a mental breakdown, but other than that the game was a solid 10/10. Even though I have never seen any of the Star Wars movies except The Force Awakens, I still enjoyed this game and had a blast playing it.