Ghost Of Tsushima is a Beautiful Game but Can be Boring 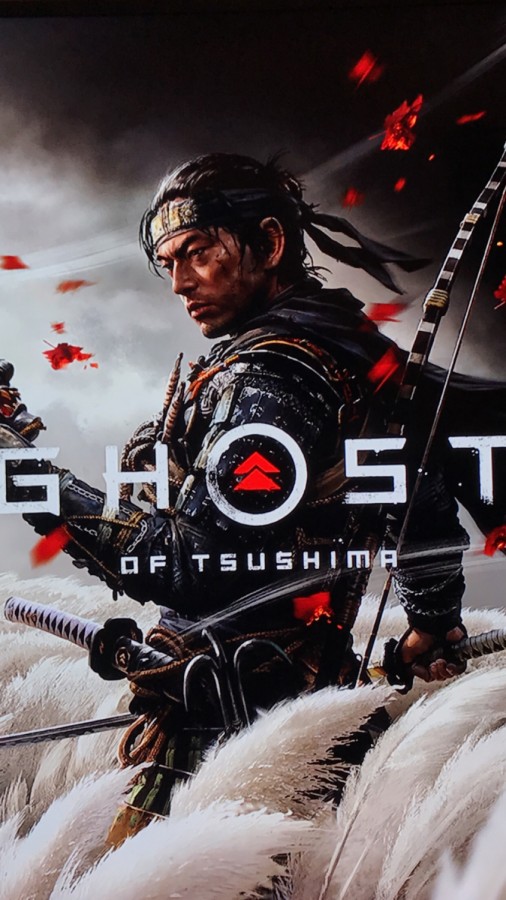 This is the cover art for Ghost of Tsushima. The cover art copyright is believed to belong to the distributor of the game or the publisher, Sony Interactive Entertainment or the developers, Sucker Punch Productions.

Ghost Of Tsushima is Sucker Punch’s latest release and is a beautiful adventure through Japan. The landscapes are amazing, and the climbing, combat, and stealth is really good but can be repetitive at times. Ghost of Tsushima is a fictional story with fictional characters but takes place in the very real war with Japan and the Mongol Empire in 1247 that began on the island of Tsushima. The player plays as Jin Sakai, a samurai warrior that has to recapture his homeland from the Mongol empire.

The landscapes and scenery in Ghost of Tsushima are gorgeous. The sun shining off the water, the light breaking through the trees, and wandering through the pampas fields while trying to find secrets are all breathtaking in Ghost of Tsushima. The combat and the gore are very smooth and it is very satisfying when the player slices the enemies open. Parrying and blade to blade contact are nice and smooth as well.

Dodging, weaving, and attacking enemies that were surrounding me without taking any damage felt like I was an actual ninja. I played on the hardest difficulty, so I died a lot and the combat started to feel repetitive when I had to keep repeating the same patterns to the same group of enemies who kept killing me.

The game does get boring at times, there are a lot of side quests and missions, and they have their own storylines. Sometimes those side quests feel unnecessary and I felt like I was wasting my time playing them.

Overall Ghost of Tsushima is a beautiful and tragic representation of the Mongol Invasion of Japan with repetitive yet swift gameplay and amazing storytelling.