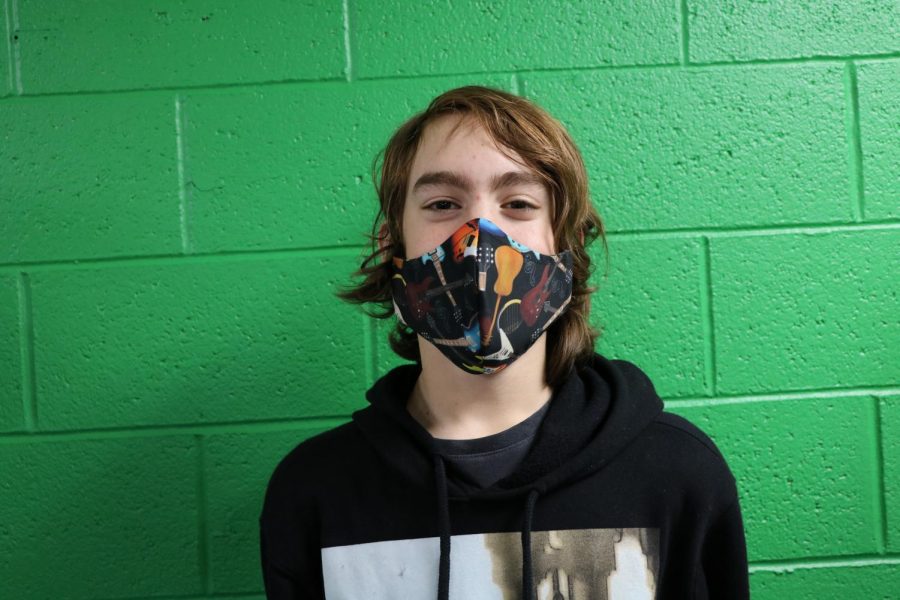 Due to COVID-19, this week’s basketball game has been canceled. The game was supposed to be played this Friday, but all Canton high school basketball players have been quarantined from now until the 10th.

The Canton Tigers were also supposed to have a scrimmage against OBA during Thanksgiving break, but OBA was still in the football playoffs and it got canceled. The basketball team was supposed to have a game this week on the 4th, but it was also canceled due to quarantines.

The Tigers’ next game is scheduled for Thursday, December 10th at home against Arnett.